Sustainable future of nutrition we all need. 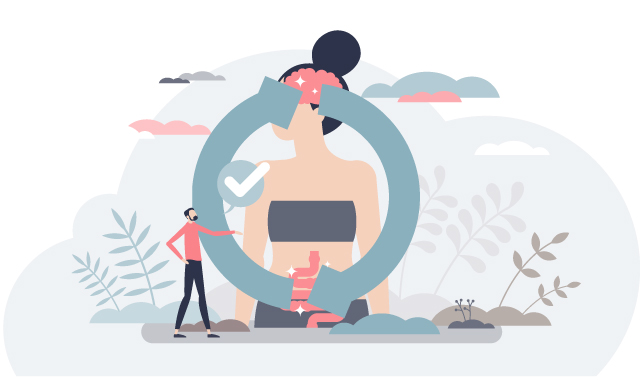 Biosustain Labs aims to promote global health by developing and producing any type of personalized functional food formulation that resonates with the needs of all age groups.

Our products are the result of our ten years of research experience in the healthcare sector and the innovation of technology. 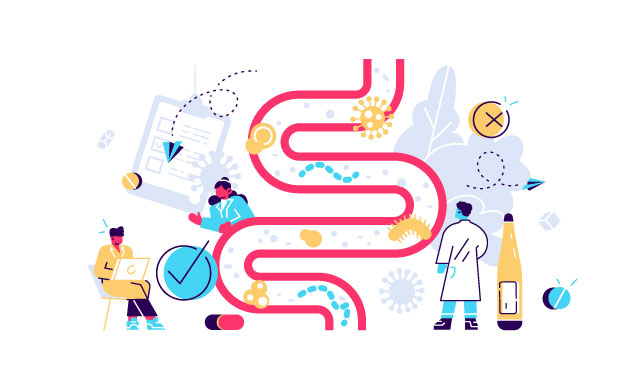 We’re on a mission to revolutionize the applications of functional food by providing nutritious plant-based food and helping people be healthy.

Biotechnologist Ajay Kalanjana Monnappa co-founded Biosustain Labs in September 2020. Ajay is an experienced researcher with a demonstrated history of working in the research industry.

Skilled in microbiology and synthetic biology, Ajay has published 17 papers, secured 4 patents, and earned himself a Ph.D. in philosophy with a focus on biological sciences from Ulsan National Institute of Science and Technology in South Korea in 2016.

Ajay has also served as a hospital researcher in Madrid, Spain, since April 2019, an editor at the Microbiology Society since September 2018, and was selected as an EIT (European Institute of Innovation and Technology) Food Innovator Fellow in July 2020.

With an impressive history of participation in the field, Ajay served as a senior research fellow at the Indian Institute of Horticultural Research (IIHR) in Bangalore from 2008-2011 and has been involved in public health programming at the Sorbonne in Paris as well as at the University of Groningen in The Netherlands.

Clearly passionate about public health and its promotion through science and technology, Ajay founded Biosustain Labs with the hope of applying his extensive knowledge and experience as a researcher and innovator to the promotion of health and the prevention of disease from a holistic and sustainable perspective.